Reduce your exposure to blue light from digital screens and LEDs, helping you live healthier, sleep better, and stay sharper. 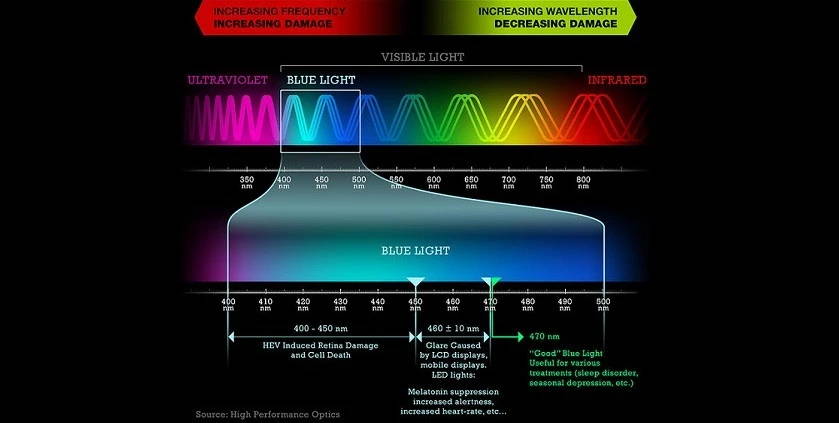 Style to Match Your Hustle

Our blue light range is designed to not just protect your eyes, but elevate your style, with modern frames and versatile colors.

Level up your game with a focused vision and reduced reflection.

Your cart is currently empty.